The Enigmatic Features Of Earwax 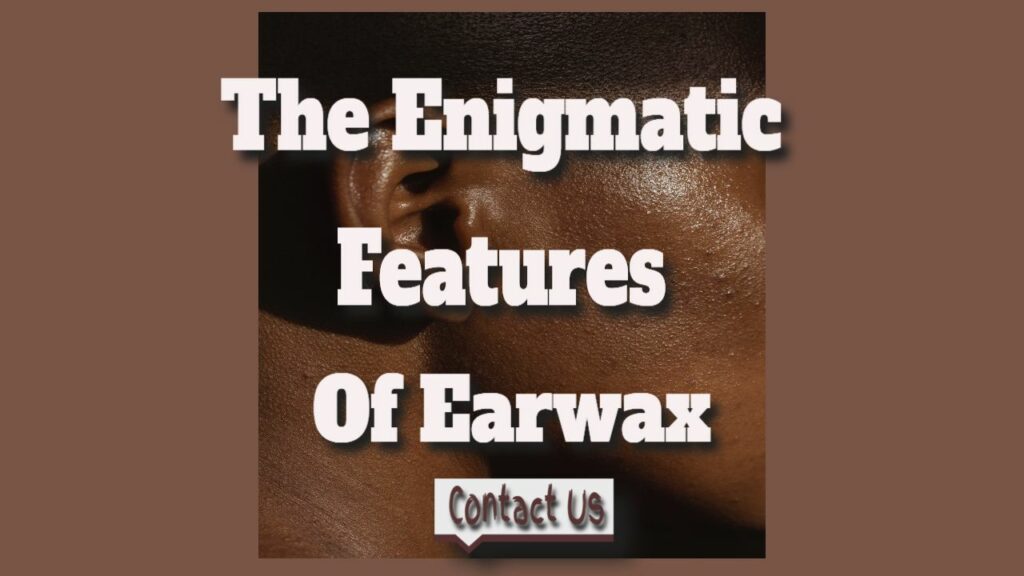 The Enigmatic Features Of Earwax

The Enigmatic Features Of Earwax: Earwax is an unusual material secreted in the ears. Is it intended to kill bugs? What materials are used to make it?

The ears of whales are never cleaned. Year after year, their earwax accumulates, leaving a kind of life history of fatty acids, alcohols, and cholesterols behind. The waxy substance has collected in the ear canals of many mammals, including humans.

Human earwax, on the other hand, is a lot less interesting. It contains no autobiography, and most of us clear the waxy deposits in our ears on a regular basis (more on that later). Nonetheless, there is some fascinating science behind this seemingly harmless molecule.

The proper name for the material is cerumen. It is produced primarily in the outermost region of the ear canal by a combination of one to two thousand modified sweat glands and one to two thousand sebaceous glands (which also help maintain hair oily on the head). Add some hair, dead skin, and other biological waste to the mix, and you’ve got earwax.

It was once widely assumed that the primary function of earwax was lubrication (thus its usage in lip balms), but it is now also thought to keep insects out of the deep recesses of the skull. Some people believe earwax can be used as an antibiotic.

The National Institutes of Health’s Tue-Jyi Chai and Toby C. Chai collected earwax from 12 persons in 1980 using a device called a “sterile earwax hook” and mixed it in an alcohol solution.

They then added germs to the mix. The earwax destroyed 99 per cent of several bacteria types, including H. influenzae (which, contrary to popular belief, does not cause influenza but rather a different form of infection) and the K-12 strain of E. coli.

Other E. coli strains, as well as streptococci and staphylococci, were slightly more resistant to earwax, with mortality rates ranging from 30% to 80%. Despite this, the earwax was found to have bactericidal effects on all ten bacteria tested.

A similar set of findings were discovered in a German study endeavour released in 2011. In that study, eight peptides found in earwax were found to prevent the growth of bacteria and fungi. According to the study, infections in the external auditory canal occur when the earwax-based defence system fails.

Whether you have damp or dry earwax is dictated by your genetics.

A study conducted in 2000 at the University of La Laguna in the Canary Islands, on the other hand, discovered the inverse.

Instead, researchers reported a neutral effect in a staphylococcal strain, and in most cases, earwax aided the growth of bacteria, including E. coli, due to an adequate food supply. It’s not the first research to challenge earwax’s predisposition for microbial homicide.

One item may provide light on the discrepancies in the findings of this and other studies. The dry form of earwax was researched in the 1980 and 2011 studies, while the wet form was studied in the 2000 study.

It’s unclear whether this distinction underpins earwax’s supposed antibacterial properties, but it’s a compelling idea, especially given that both types are made up of essentially the same ingredients.

If you haven’t been peeping into your friends’ ear canals, you might be surprised to hear that there are two types, as I was. Mine is drenched.

Wet or dry earwax is inherited and is determined by a single letter on a single gene.

The gene is ABCC11, and if you have an A instead of a G, your earwax is dry. (The two types of earwax that produce smell differently as well.) This is a rare occurrence of Mendelian inheritance in which the wet type predominates.

Because the pattern is so consistent, earwax has even been used to track human migration patterns. People of Caucasian or African descent are more likely to have moist earwax, whereas East Asians have dry, scaly earwax.

Pacific Islanders, Central Asians, Asian Minorities, Native Americans, and Inuit all have an equal ratio of the two. 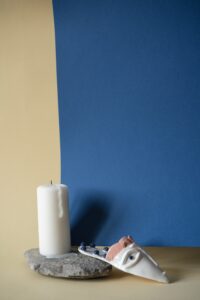 To soften the penetrated earwax, doctors can use almond or olive oil.

However, the most important earwax-related question for the majority of us is how to remove it. It’s a question that appears to have tormented humanity since the first century AD. In his work De Medicina, Aulus Cornelius Celsus, a Roman physician, proposed many methods for removing earwax.

“If there is a crust,” he continued, apparently referring to people with dry earwax, “hot oil is put into it, or verdigris mixed with honey or leek juice, or a little soda in honey wine,” he added. Ouch. Once the wax has decomposed, it can be rinsed away with water. “If the wax is involved,” he added, probably referring to the moist variety, “the ear is rinsed out with vinegar and a little soda after the wax is loosened.”

All of this appears to be more reasonable than a recipe involving a newt’s eye, but surgeons may still use almond or olive oil to soften the problematic wax before attempting to remove it.

The truth is that some patients experience severe earwax-related symptoms that warrant surgery. According to 2004 research, about 2.3 million people in the United Kingdom visit their doctor each year for similar issues, with approximately four million ears treated.

Earwax is a prevalent issue among the elderly, children, and people with learning impairments. Of course, this can lead to hearing loss, but it can also lead to social withdrawal and even mild psychosis. “Some patients with blocked earwax have ruptured eardrums,” wrote the researchers.

Because cerumen cannot perforate the eardrum, this perforation is self-inflicted, most commonly as a result of patients attempting to remove condensed wax themselves.

Because of the risks of using a cotton swab, most doctors utilise an emollient followed by irrigation. However, there is no medical agreement on whether the emollient is best or whether rinsing is even essential.

According to Anjali Vaidya and Diane J. Madlon-Kay of the University of Minnesota Medical School, while wax softening, rinsing, or other manual removal methods are possible, none has been proven to be better, safer, or more effective than the others.

These operations, on the other hand, are best left to professionals. Ignoring the risks, some people proudly stick cotton swabs into their ears after showering, despite doctors’ recommendations to do so.

To avoid perforating one’s ears, it’s best to avoid using this procedure at all. The absorbent cotton at the tip of the swab can occasionally come undone and become trapped in the ear canal.

If you want to learn something, avoid doing this. (Alternatively, keep the swab away from the ear canal.)

Another alternative medicine procedure that should be avoided at all costs is ear candling.

Ear candling, an alternative medicine practice, is another operation that should be avoided at all costs. This is accomplished by holding a hollow candle made of beeswax or kerosene to the ear and igniting it.

The heat from the empty candle is thought to be the source of the problem. will force earwax out of the ear canal, allowing it to be easily cleaned.

You are correct if this appears insane to you. This notion is not supported by research, yet there is plenty of evidence that burning hot candle wax on the eardrum is extremely painful and should be avoided. So proceed with caution.

Brought to you By – Ear Wax Removal Watford

The post The Enigmatic Features Of Earwax appeared first on https://gqcentral.co.uk