Massive Exodus of Bitcoin Continues to Leave Exchanges, Over 87,900 BTC Withdrawn in 30 Days 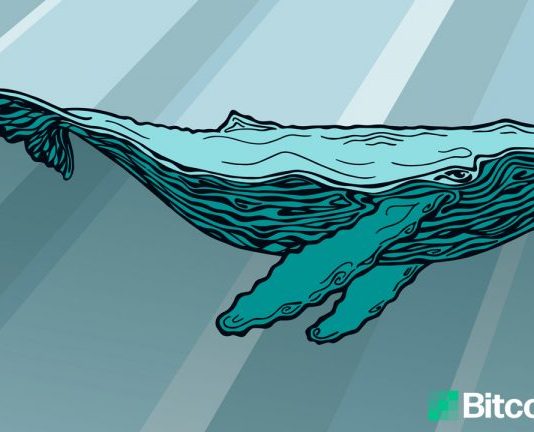 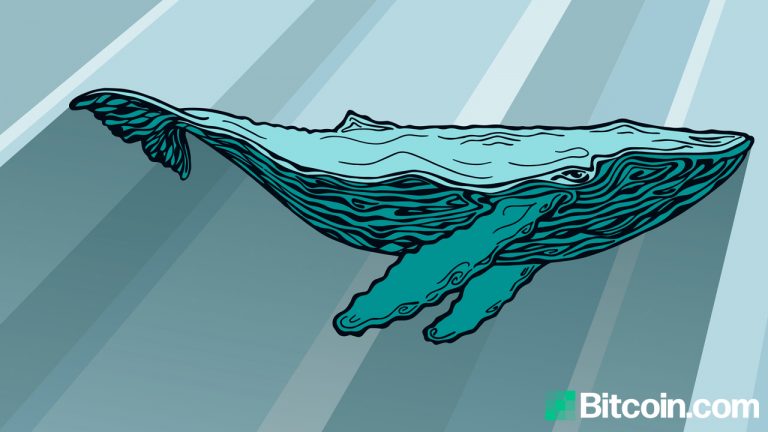 Despite the bitcoin price high, there continues to be a massive exodus of bitcoin leaving exchanges. Onchain data shows exchanges are being drained like a sieve and during the last 30 days, 87,954 bitcoin was withdrawn from the top crypto trading platforms.

But all year long, not only from Coinbase, but also a slew of other popular exchanges have seen massive amounts of bitcoin withdrawn. After holding close to a million BTC on February 10, 2020, today the exchange only holds 805,000 BTC.

The top five exchanges, in terms of bitcoin reserves held, have lost a substantial amount of BTC from customer withdrawals. This includes exchanges like Huobi, Binance, Kraken, Okex, Bitfinex, and Bitflyer. During the last 30 days, Coinbase has seen a whopping 84,558 BTC withdrawn, Okex has seen 5,715 BTC withdrawn and Huobi has seen 2,599 BTC leave the exchange. 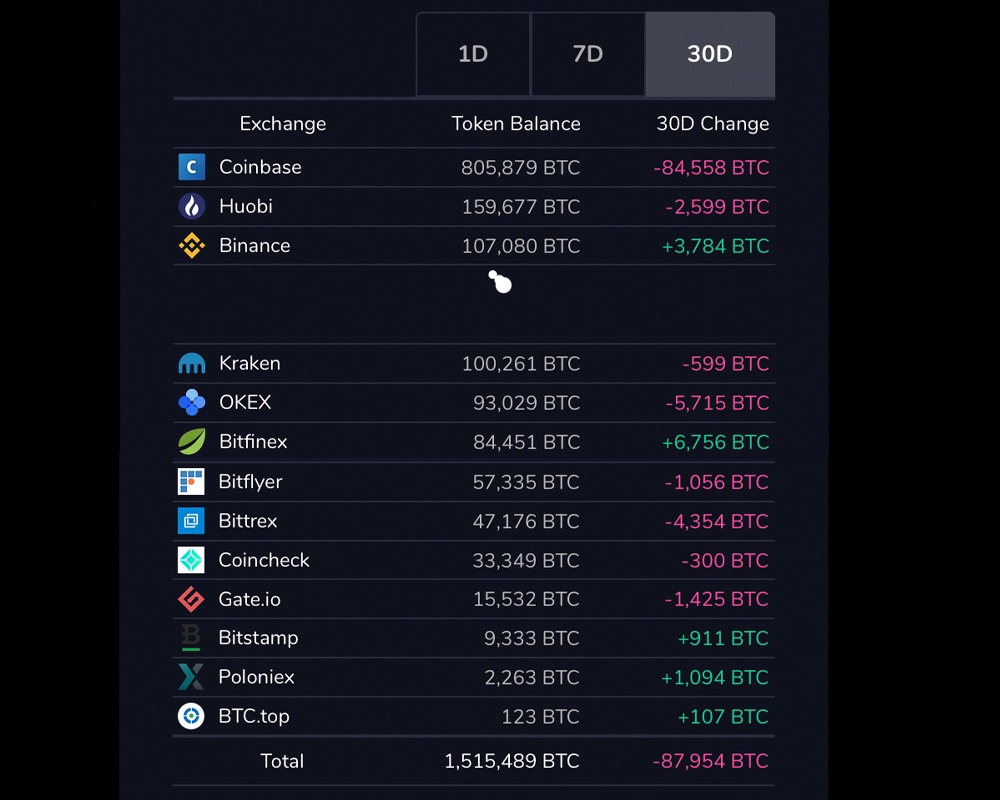 The data suggests that a lot more people are removing funds off of centralized exchanges in order to hold bitcoin in a noncustodial fashion. From this perspective, more people holding coins noncustodially is beneficial for the entire community by leaving fewer funds on exchanges that are susceptible to large bitcoin thefts.

Another theory is that bitcoin whales have adopted a new strategy rather than dumping coins on the market and purchasing bitcoin off weak hands that panic sell. Bitcoin whales may be removing liquidity from exchanges and decimating any type of upper barrier.

The post Massive Exodus of Bitcoin Continues to Leave Exchanges, Over 87,900 BTC Withdrawn in 30 Days appeared first on Bitcoin News.

The post Massive Exodus of Bitcoin Continues to Leave Exchanges, Over 87,900 BTC Withdrawn in 30 Days appeared first on GQ Central.