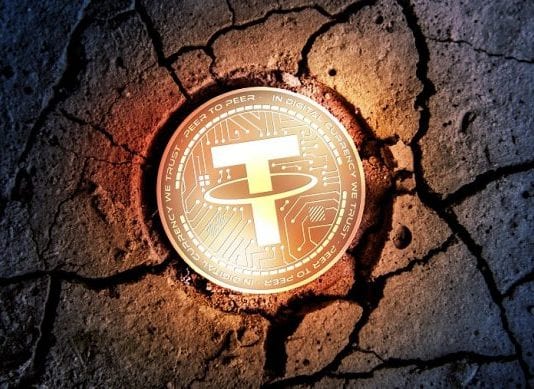 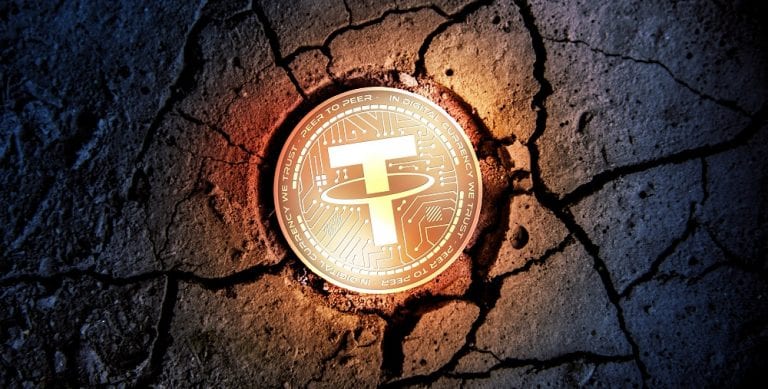 Tether has never been more popular. A quick look at Coinmarketcap data underscores this point, with 24-hour trading volume in USDT (US dollar-denominated Tether) exceeding both Bitcoin and Ethereum combined.

Users of the Legacy Stablecoin Show No Sign of Relenting

A slow-rolling lawsuit brought by the New York attorney-general against Tether parent-company iFinex for fraud and market manipulation, among numerous other critiques, isn’t even close to defusing trader interest in the most popular stablecoin.

While, of course, there are competing stablecoins, none have managed to meaningfully slow Tether’s momentum. Take Circle, which issues the competing USD coin. Besides boasting monthly reserve attestations from accounting firm Grant Thornton, it features a more transparent issuance process.

Yet, even with these improved protections and a 10x increase in inflows over the last 12 months, its capitalization stands at just over 20% Tether’s total. Moreover, USDC 24-hour turnover is a comparable pittance, floating around $2 billion versus Tether’s volume, which has regularly exceeded $100 billion daily.

Usage Shows No Signs Of Slowing

A quick look at USDT wallet-holders highlights over 2.4 million holders on the Ethereum chain and another 1.8 million-plus on Tron.

While the dollar volumes of Tether processed by Ethereum more than double Tron’s smaller volume transactions, Tron users can seamlessly move Tether through the network for fractions of a cent compared to Ethereum’s costs, which briefly rose over $6 per transaction.

This development might spark more moves by Tether to expand towards other chains to keep transaction costs in line with more affordable chains like Tron. Still, the magnetizing appeal of DeFi may make Ethereum’s relative dominance too big to challenge.

Do you see a future for stablecoins in general and Tether in particular? Tell us what you think in the comments section below.