Learn about Earwax Removal and Micro-suction 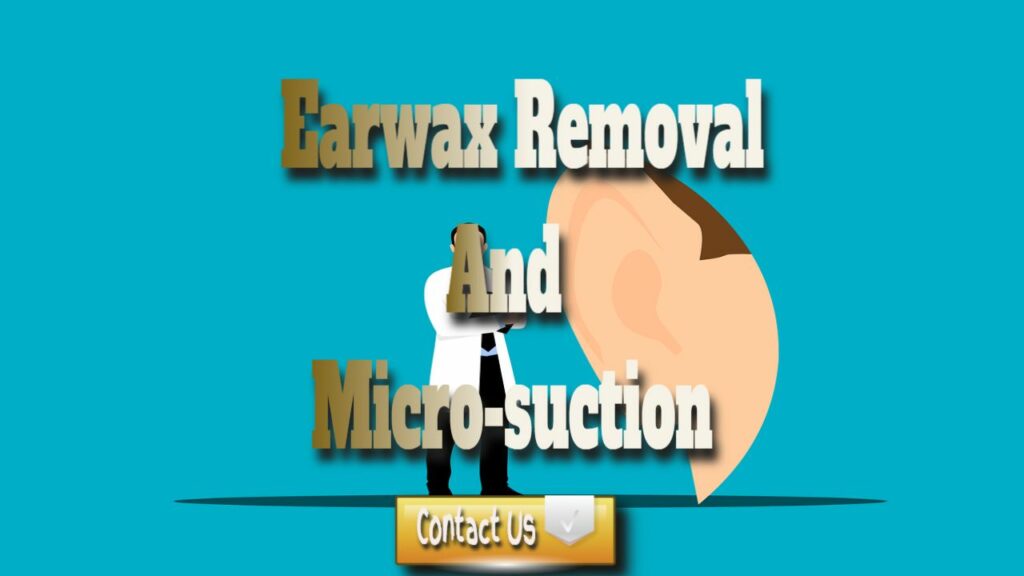 Learn about Earwax Removal and Micro-suction

When treating earwax deposits, we commonly find that we answer the same questions from patient to patient. It’s natural to have questions and concerns about something you’ve never done before, especially when it comes to your hearing and health.

This essay has been organized question by question to make it as easy to read as possible. Please let us know if you believe we have not adequately answered a question.

What Is Earwax, Exactly?

It’s crucial to remember that earwax is an important element of how the ear works.

It is one of the many natural defense mechanisms of the human body, and it is referred to as cerumen by audiologists. It is a sticky, oily fluid secreted by ear canal glands to protect the eardrum from dust, debris, foreign objects, and infections.

Earwax is classified into two types: wet and dry. Although you may not realize it, the difference between the two types is genetic.

Why Does Earwax Build Up?

Earwax naturally moves toward the ear’s aperture and falls out on its own. Some people, however, produce an abnormally large amount of earwax, which we refer to as excessive earwax.

We all need earwax to protect our ears, but we also know that having too much earwax may be unpleasant, annoying, and even painful for those who have it.

When patients come to us, we usually find that poor home remedies like ear candles and cotton swabs are the primary cause of earwax buildup.

While it may appear to be the best solution, and we understand why people would want to do it themselves, you should never attempt to remove excessive earwax on your own.

This will push the earwax deeper into the ear canal, causing a blockage that will necessitate professional treatment.

Is Earwax Painful to Remove?

In our practice, we’ve encountered cases where excessive earwax caused pain. As a result, the answer is yes.

Ear discomfort is one of the most prevalent symptoms of excessive earwax. Other indicators could be:

Tinnitus is characterized by a ringing noise in the ear.

If an audiologist does not intervene, excessive earwax will continue to collect. This can result in a variety of problems and infections, such as

Significant ear pain that can be severe and sharp

gushing fluid from the ear

Fever and other signs of illness, such as coughing and dizziness

Earwax buildup may not usually cause hearing loss, ear discomfort, or feverish symptoms. Of course, they can be linked to a wide range of illnesses and problems.

However, if you suspect you are experiencing any of these symptoms, we strongly encourage you to seek the advice of a hearing healthcare professional.

We don’t want anyone to take their vital hearing for granted.

Why Is My Earwax Such a Disturbing Color?

The color of your earwax can tell us a lot, and we will assess it every time we do a microaspiration to verify there are no other issues we need to address for you.

As previously stated, the two most prevalent varieties are as follows:

Most of the time, it is yellow-brown and damp.

You may notice a huge difference, however. Here are some theories as to why this could be the case:

If your earwax is soft and yellowish, this indicates that it is forming.

Firm and dark earwax, on the other hand, is typically much older.

If the earwax is pale and flaky, it is most likely old earwax that has moved out of the ear.

You may have an ear canal injury if your earwax is bloody.

Flowing earwax normally suggests that we are dealing with an infection.

If the earwax is black, it indicates that there is a buildup or a foreign body in the ear canal. 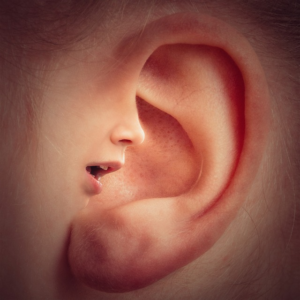 What Is the Source of the Odor in My Earwax?

There is a risk that the inner ear canal is infected in some way, but there is no need to be concerned.

In order for an infection to grow in the ear canal, the bacteria must be anaerobic, meaning they do not require oxygen to exist and proliferate. Unfortunately, one of these bacteria’s traits is a unique stench. When paired with earwax, it can be rather unpleasant.

If this odor is accompanied by dizziness or balance issues, consult your primary care physician, who can refer you to a specialized hearing clinic.

How Can Earwax Be Safely Removed?

As previously indicated, home remedies do not address the issue of excessive earwax. Micro-suction performed by a qualified hearing care professional is a safe and dependable method.

What is the micro-suction mechanism?

Micro-suction is a painless and risk-free method of removing excess earwax. When consumers come to us for help and advise with earwax, we follow this process.

A video otoscope allows us to see within the ear canal in exquisite detail. This is an important first step because it allows us to inspect your ear canal for infection, injury, or foreign objects prior to surgery.

After establishing the health of your ear, we use a gentle micro-suction equipment to suck out the excess mucus. We can get a close look at anything at any time by using special magnifying glasses.

The micro-suction device, which draws on the trash, holds the earwax in place. Each piece is removed once until the ear canal is free of earwax.

Although micro-suction is painless and comfortable, the sensation can be shocking at first, particularly if the patient is receiving the therapy for the first time or if the excess is very large or difficult to remove.

Brought To You By – Ear Wax Removal Chorley

The post Learn about Earwax Removal and Micro-suction appeared first on https://gqcentral.co.uk