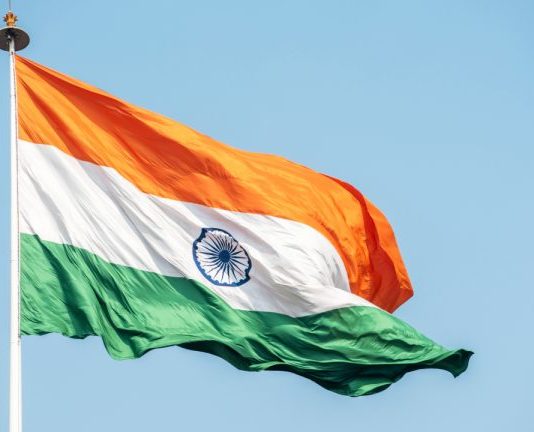 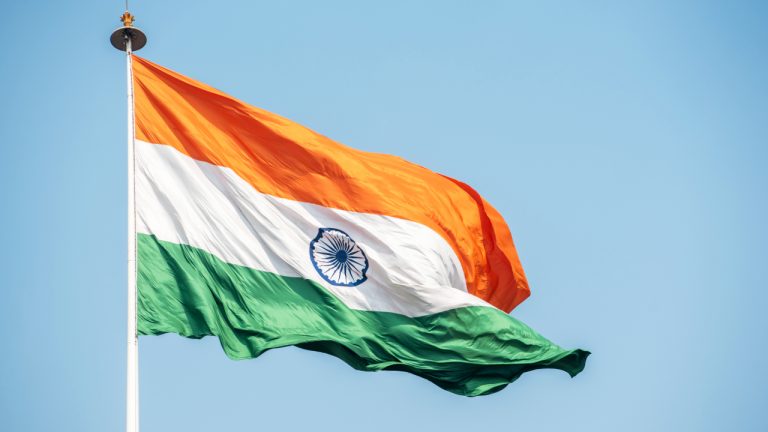 The Indian government is reportedly mulling over imposing an 18% goods and services tax (GST) on bitcoin transactions. According to the Central Economic Intelligence Bureau, the government could gain Rs 7,200 crore annually from this bitcoin taxation.

The Central Economic Intelligence Bureau (CEIB), an arm of the finance ministry, has proposed imposing an 18% goods and services tax (GST) on bitcoin transactions, the Times of India reported Tuesday.

The CEIB, which acts as the finance ministry’s think tank, recently conducted a study on levying GST on cryptocurrencies. The bureau told the Central Board of Indirect Taxes & Customs (CBIC) that the government could gain Rs 7,200 crore ($981 million) annually by taxing bitcoin trading. Quoting sources from the finance ministry, the publication detailed:

CEIB has suggested that bitcoins can be categorized under ‘intangible assets’ class and a GST levy could be imposed on all transactions.

“The board has suggested that the cryptocurrency can be treated as current assets and GST charged on the margins made in its trading,” the news outlet reiterated.

Commenting on the bitcoin tax news, blockchain lawyer Varun Sethi said Tuesday: “Had to happen. While it gives legitimacy to trades but preferably government should have clarified the nature of it. Either as [a] digital asset or commodity or security.”

Sethi added that “all trades ideally shouldn’t have 18% GST attraction,” noting that “18% should ideally be for service-based income.” He continued: “Does that mean bitcoin can be deemed to be taken as exchange for services. For daily traders, ideally should be treated as commodity trading & attract capital gains.” The lawyer additionally pointed out that India should examine the U.K.’s policy paper on crypto assets, emphasizing that “Randomly charging 18% without clarifying legal position of crypto trade is highly debatable.”

Policy 4.0 CEO Tanvi Ratna believes that this tax proposal “does not necessarily imply that crypto will be legal.” She clarified, “Under Indian law, illegal income is also taxable & evading its tax counts as criminal activity.”

What do you think about India imposing 18% GST on bitcoin transactions? Let us know in the comments section below.