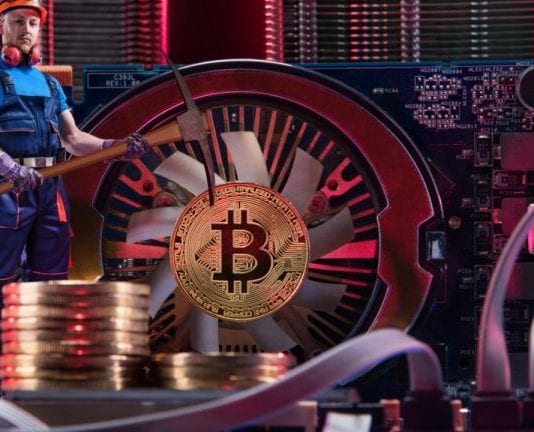 One of the world’s biggest bitcoin mining machine manufacturers is preparing to go public in the United States. China-based Whatsminer is reportedly looking to obtain additional funds to buy Samsung chips with the initial public offering (IPO).

According to Chinese media outlets and Asian journalist Collin Wu, the company’s market value can exceed “tens of billions.”

Citing three sources familiar with the matter, Wu says that such a move could help the mining giant obtain more funds to increase its production capacity.

The founder of Whatsminer, Yang Zuoxing, is a former employee of Bitmain, and he claims to be the pioneer of the S9 mining devices Bitmain produces. Back in 2019, Bitmain sued him for “infringement of trade secrets.”

Whatsminer’s IPO plans include going public, on Nasdaq. The US public listing plans have been in the works since 2019. However, the aforementioned legal issues with Bitmain ahve delayed the listing.

Per Weixin, due to the surge in mining machines’ price, Whatsminer’s revenue could hit $1 to $2 billion in 2021. That’s why the expectations around the company are high in anticipation of the IPO, said Wu.

Although a timeline is not set yet, Weixin forecasts that both Whatsminer and Bitmain could be listed in the U.S. in the next two years.

On December 16, 2020, news.Bitcoin.com reported that the latest generation mining rigs’ prices have gone up 35% since the beginning of November.

What are your thoughts on Whatsminer’s IPO plans? Let us know in the comments section below.

The post Crypto Mining Hardware Manufacturer Whatsminer Plans to Launch Public Offering in the US appeared first on GQ Central.